Nick on the Web

The CWU-produced Nick on the Rocks television feature strives to not only raise interest in STEM education, but bring out interest in audiences unaware of the geologic wonders around them. Donations assist in the growth and awareness of the earth sciences everywhere, and give viewers a fun and interesting take on exploring the geology wonders of the earth. To support the program, go to cwu.edu/nick and click on the GIVE button.

There's a new way to connect to the popular geology television program, Nick on the Rocks, hosted by Nick Zentner, Science Outreach and Education Coordinator for the Department go Geological Sciences.

Fans of the program, which is produced by CWU and broadcast on Seattle's KCTS 9 and other public television stations, can view all of the episodes on the new website, cwu.edu/nick. 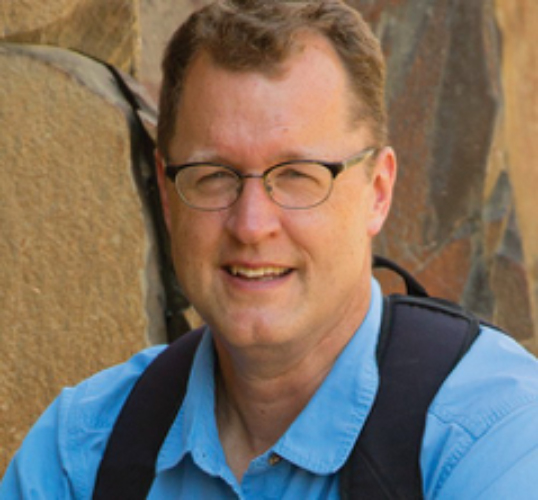 Additionally, the site includes a calendar of upcoming appearances and field trips by Zentner, who is a popular lecturer in the Pacific Northwest, as well as links to the program's social media pages on Facebook, Instagram, and Twitter.

"Over the years we've been inundated by requests for a website that put all the Nick on the Rocks episodes, Nick's schedule of future presentations, and how to financially support the program in one location," noted Linda Schactler, executive producer of the program. "The page also includes our first-ever Nick on the Rocks gift shop where viewers will find branded apparel."

Nick on the Rocks began broadcasting to KCTS 9's 2.5 million viewers in 2017. The program Kicks off its third season next January.

In each episode of the show, Zentner, who over the years has built a community of viewers with a love for rocks and earth sciences, describes the natural history and development of a geological landmark in the state of Washington. Past programs have spotlighted the Seattle Fault, Dry Falls, Bridge of the Gods, and giant lava flows.

"Washington boasts exceptional geology," Zentner explained. "Sometimes I feel like the programs write themselves because there are so many fascinating places that we can explore on the show." 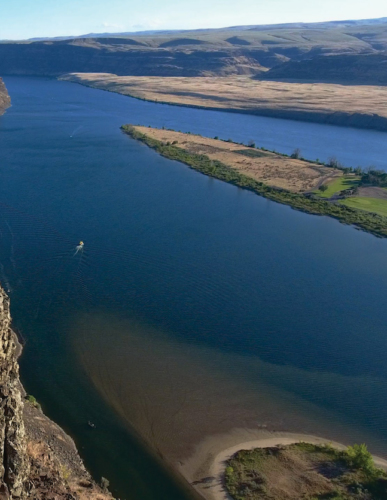 Zentner, who earned his BS in geology at the University of Wisconsin-Madison and MS in geology at Idaho State University, noted that he came to Washington "on purpose" because of its special geological features.

He said when he first arrived he was familiar with Mount St. Helens and the giant lava flows of Eastern Washington, but quickly learned there were dozens and dozens of other fascinating geological sties through the state.

"It really is a Disneyland for geologists here," he said.

Zetner has taught at Central since 1992 and is past recipient of the prestigious John Shea Award, a national honor that recognizes exceptional delivery of Earth Science to the general public.